Money laundering is a crime that many people consider irrelevant to them. If a problem at all, they consider it a problem only for banks. That is far from true. Money laundering has massive effects not only on financial institutions, but also on governments, industries, economies and all individuals.

What are the effects of these widespread crimes that fly under the radar of much of the population? And why are these effects so massive?

That hasn’t stopped organizations that fight these crimes, however, from making estimates. And those estimates show immense impact. A 2009 report by the United Nations Office on Drugs and Crime assessed that year’s proceeds from criminal activity at USD 2.1 trillion. That amount is equal to an astonishing 3.6% of that year’s global GDP.

So, how does money laundering, a crime that many people think doesn’t affect them, have such a huge impact? First, the fact that it is so often successful in making illicit funds freely spendable for the criminals that generated them makes those criminal acts safer for criminals to commit, and therefore more attractive to them as a way of achieving wealth.

The criminal acts that money laundering facilitates rip vast amounts of money out of the economy. They pull funds out of productive activities that could grow the economy and benefit many people Instead, they divert those funds into a complex system of empty financial transfers that benefit only the few perpetrators of the original crimes. The loss to the economy greatly increases honest taxpayers’ share of the load, while simultaneously reducing the services they receive.

Healthcare costs rise because of violence and drug addiction spawned by the original crimes. And social costs are staggering, in terms of lives either ruined or lost through the commission of them.

In addition to increased violence and the human costs associated with crime, money laundering and the crimes it facilitates also increases government corruption and corporate crime, as money launderers reach beyond financial institutions in their quest to turn tainted money into clean money.

They seek regulators who will turn a blind eye to money laundering schemes in return for a payoff. They leverage decision-makers in businesses to run tainted funds through their books and provide those funds with a paper trail that makes them look like legitimate revenues and expenses.

This kills productive economic activity that normally occurs in competitive environments and diverts even more money into the pockets of money launderers. And, as it did with businesses driven to failure in the compromised industry, it extends the threat of business failure and job loss into other industries that need the services of industries that money launderers control.

The damage doesn’t stop there, either. Eventually, governments recognize the criminal influence over compromised businesses or industries and act to bring those racketeers to justice. But those behind such schemes have no stake in the businesses and industries they control, other than the money laundering conduit that they provide. So, when facing potential legal action, money launderers simply pull out their funds and start over somewhere else. This leaves those businesses or industries that were propped up by illicit funds to collapse, with consequent loss of jobs and widespread damage to surrounding businesses.

Money laundering also affects the financial community. The more tainted money that runs through a financial institution, the more volatile that bank’s holdings will be. That volatility can threaten the safety of honest depositors’ money with the possibility of bank failures, as has occurred in some countries.

Even entire developing countries can be at risk. Where money launderers can use their influence to manipulate exchange rates to their advantage, they will do so. This often costs developing nations their foreign currency reserves and stifles economic opportunities.

Clearly, the impact of money laundering is far greater than many people think. Far from being a victimless crime, it supports and enables the damage that violent crime inflicts on society, and it has massive economic impact from government to industries to businesses to individuals. Money laundering is essential to address in government, in law enforcement and in financial institutions. 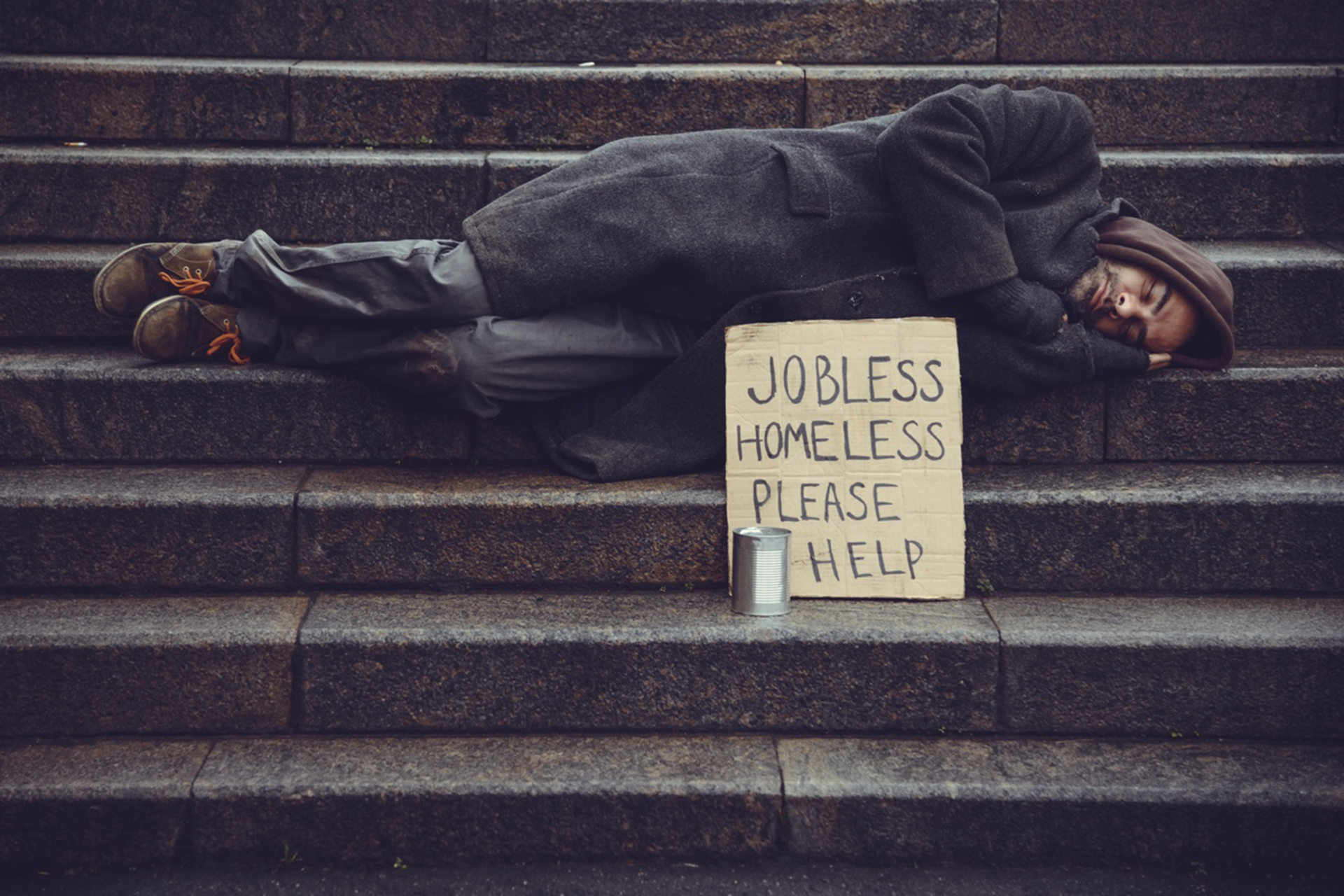