Anti–Money Laundering (AML) and Counter Terrorism Funding (CTF) are not the most popular subjects in banking circles. Bankers often find Know Your Customer (KYC) and Customer Due Diligence (CDD) regulations confining and cumbersome. Those regulations are elaborate and strenuous, to the point where even some KYC/CDD team members consider them tedious.The value of AML and CTF, though, far outweighs its disadvantages. We see this as we look at why financial institutions sometimes choose to cut corners on compliance. And we see the consequences of doing so.

One common reason that some institutions relax their practices is bad economic conditions. Banks struggling to stay afloat when funds from legitimate sources decrease may start accepting questionable transactions. This was often the case toward the end of the past decade when the global monetary crisis made legitimate funds scarce.

How much did difficult economic times give money launderers increased access to financial institutions? The head of the UN Office on Drugs and Crime estimated the amount of tainted funds entering the global banking system at USD 352 billion during that time, as failing banks strained to survive.

Tough economic times are not the only reason banks cut corners, though. Some institutions do it even when the economy is strong. Sadly, cutting corners on AML/CTF regulations sometimes occurs as a misplaced effort toward better customer service.

New customers sometimes object to providing all the information that KYC/CDD teams need to carry out a proper investigation, and bankers may fear offending them and driving them away. So, in the name of giving customers a positive experience, the bank cuts corners. While positive customer experiences are certainly to be encouraged, practices that compromise compliance should never be the means to do so – not when it leaves an opening for money launderers or terrorism funders to penetrate the institution.

A third way that decisions to cut corners can compromise AML/CTF practices is outright corruption. While no one wants to consider this a possibility at their institution, it does sometimes occur. When bank officials turn a blind eye to money laundering or terrorism funding, KYC/CDD practices are easily weakened.

Finally, cutting corners sometimes comes right from those who work most closely to prevent tainted funds from entering their institutions – the KYC/CDD teams themselves. Feeling pressure from bank management to process new accounts faster than a thorough investigation allows, the team may streamline investigations. They may even eliminate or simplify steps they find most tedious.

The results of cutting corners, however, can be ruinous. They can range from damage to the bank’s reputation to crippling fines to downright bank failure. Even the least of these, reputational damage, can be disastrous.

The decision of some Latvian banks to quietly accept money laundering funds looked profitable to bank officers. It opened a large source of new income. The officers soon came to regret their decision, though. Rumors soon circulated that the banks were involved in money laundering, leading legitimate customers to fear that this would put their accounts at risk, perhaps even to the point of bank closure. Those customers withdrew their money in droves, leaving the bank with an even higher concentration of money laundering funds. That made things progressively worse. More and more outside banks refused to do business with the Latvian banks. That isolated them, made their assets even more volatile and left them ever more vulnerable to failure.

But the threat of closure or massive penalties that those banks suffered are nothing compared to what two Swiss banks in Singapore experienced. The Monetary Authority of Singapore closed BSI Singapore and Falcon Private Bank in 2016 because of gross misconduct in handling questionable transactions and relationships.

AML/CTF regulations are a first step toward stopping violent criminals or terrorists. It helps stop people who ruin lives, or even take them, through their crimes. Strenuously following AML/CTF practices identifies and provides evidence against them.

Detecting illicit activity through AML/CTF practices can lead to the apprehension not just of one criminal, but a whole string of them – drug traffickers, terrorists, identity thieves and others who bring unmeasured heartache and loss to innocent people.

AML/CTF admittedly is strenuous. It has to be to stand up to the constant attempts by money launderers and terrorists to penetrate banks and compromise financial networks for those criminals’ dishonest gain. AML/CTF is essential, though, to maintaining healthy financial institutions, a healthy economy and a reduction in the violent crimes money launderers and terrorists commit. It may be tempting to cut corners in compliance, but rigorous compliance has benefits that far outweigh the disadvantages. 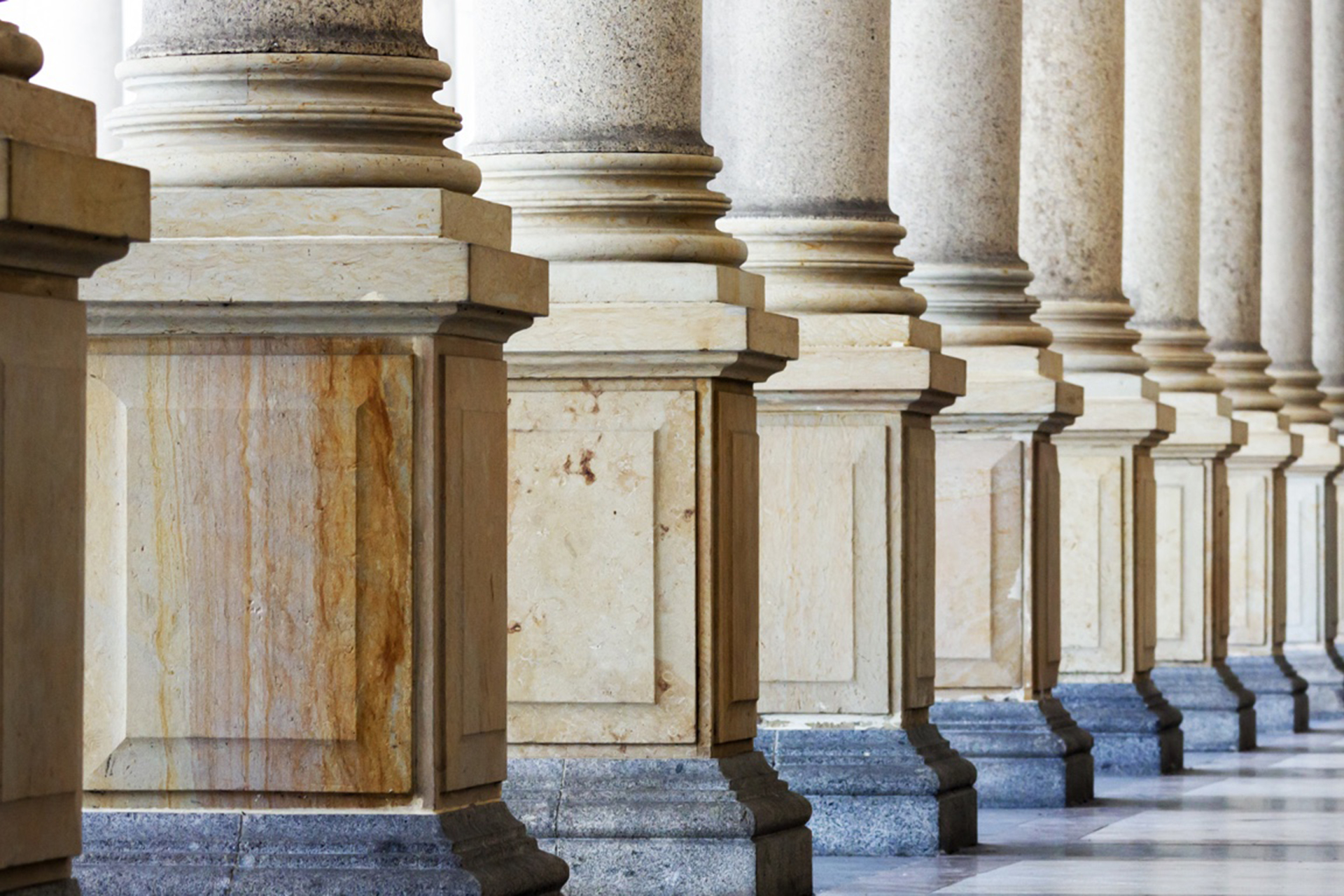